Since 1996, Epps Aviation has been an Authorized Pilatus Sales and Service Center. Presently Marian Epps, Epps’ CFO and Aircraft Sales Manager, collaborates with team members, Scott Ducker, Matt Rule and Luke Leonard, selling both new and pre-owned Pilatus. In fact, Epps Aviation has a handful of repeat customers who are on their 3rd, 4th, even 7th Pilatus. “Our customers are satisfied aircraft owners who value the continuous improvements to the PC-12, which allow them to fly smarter,” says Scott Ducker, Aircraft Salesman for Epps for the last 15 years and formerly a Pilatus employee in Broomfield. Epps Aviation has one of the most successful Pilatus Service Centers in the U.S. Three crews, totaling 15 mechanics, dedicate their time to servicing the Pilatus PC-12 models while another seven technicians work on upgrading avionics, with Wi-Fi capabilities becoming their major focus. 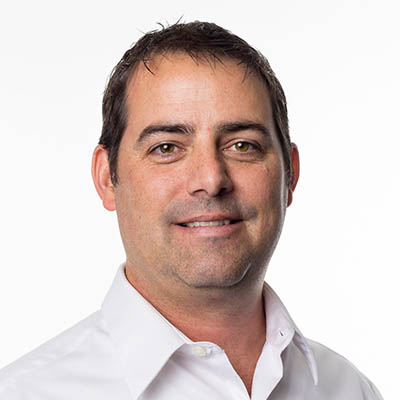 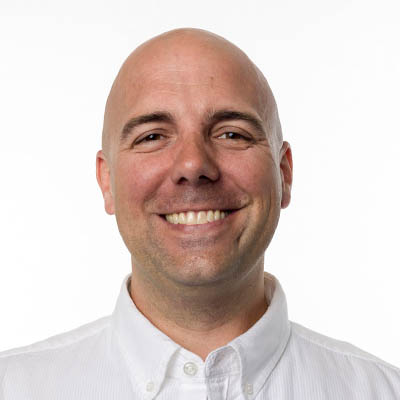